According to mythology Kefalonia, the largest of Greece’s Ionion Islands, was named after the Greek hero Kefalos. After conquering the inhabitants of the island he divided it between his four sons, Pali, Sami, Krani and Proni. 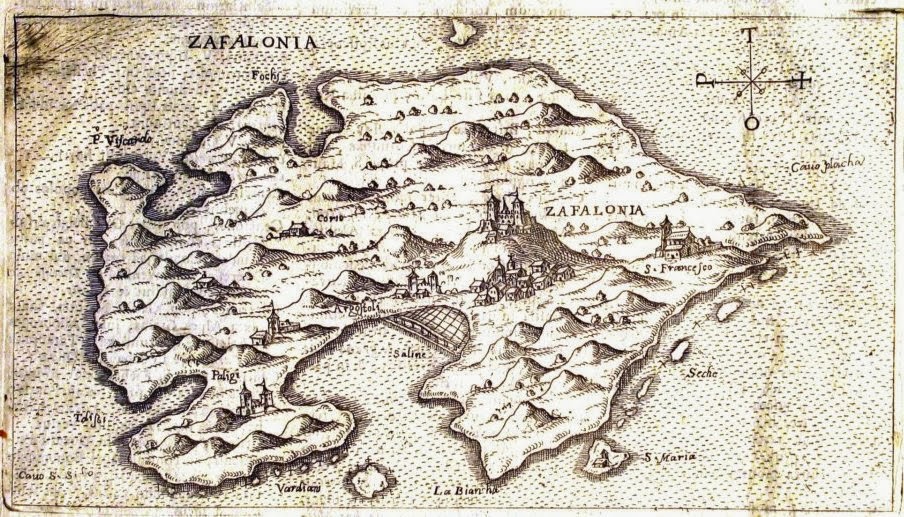 Homer described Kefalonia as three islands: Dolihion, Sami and Eliessa which correspond to the areas of Paliki, Sami and Eleioy-Proni. Recent archeology suggests that Kefalonia was the birthplace of Odysseus the hero in Homer’s Odyssey and Illiad. 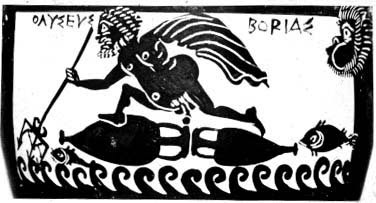 Odysseus as a “sea-gull” that roams the waves. From homericithaca.blogspot.com

Because of its position between eastern and western empires Kefalonia has had a long and turbulent history with occupations by the Romans, Normans, Venetians, Turks, English, French, Russians, Italians and Germans. Finally in May 21, 1864 the island was free of English rule and could unite with mainland Greece. It would not be the end however, and in World War Two Kefalonia was occupied for the last time – by the Italians and the Germans. A variety of links and references pertinent to Siren Earthquake Radio

Sketches and Work in Progress

Artists Craig Dongoski and John Roach propose a series of events on the island of Kefalonia that explore its environment,…